Posted: 5 May 2022 | Intelligent Transport | No comments yet

As part of FTA’s Sustainable Transit for a Healthy Planet Challenge, WMATA is developing a series of plans detailing strategies to reduce and address the region’s carbon emissions and climate challenges. 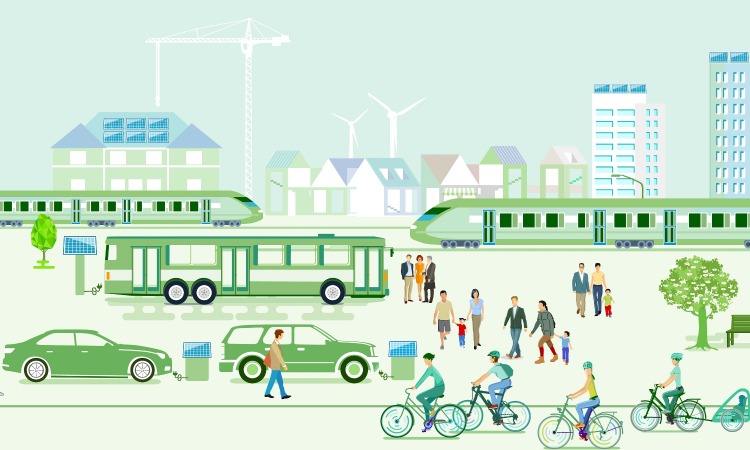 The Washington Metropolitan Area Transit Authority (WMATA/Metro) has announced that it has joined transit agencies nationwide to reduce greenhouse gas emissions, as it joins the Federal Transit Administration’s (FTA) Sustainable Transit for a Healthy Planet Challenge. As part of the challenge, WMATA has pledged to develop a sustainability plan that details strategies to reduce carbon emissions, such as conversion to a zero-emission bus fleet, addressing climate resiliency and making stations and facilities more energy efficient.

FTA’s climate challenge involves more than 170 transit agencies from across the country, including New York City, Los Angeles, Dallas, Seattle and San Francisco. In April 2022, Metro had submitted its climate action strategies as part of the challenge, detailing how it plans to help address the region’s climate challenges through sustainable transportation and solutions.

“Taking public transportation is one of the best ways for people to have the biggest impact on the environment. Whether you take the train or bus, that’s one less vehicle on the road,” said WMATA General Manager and CEO Paul J. Wiedefeld. “In addition, Metro is using its purchasing power to increase the use of renewable electricity to power our trains and facilities.”

Metro’s 2020-2021 Sustainability Report highlights the successful programmes and initiatives that are making an impact on the region and advancing climate equity policies, including the release of its first-ever Climate Bonds to finance green infrastructure and its climate resiliency projects, which include its Zero-Emission Bus Plan to transition to a zero-emission bus fleet by 2045; the transition of MetroAccess to hybrid vehicles and supporting equity through reduced noise pollution and emissions; and its new 10-year strategic joint development plan to promote transit-oriented development among others.

In June 2021, WMATA’s Board of Directors also approved the adoption of Sustainability Vision and Principles and Zero-Emission Vehicle Goals. The resolution sets the direction and principles for sustainability at the authority through capital investments, operational planning, and regional engagement on climate initiatives.

Metro’s five-year Energy Action Plan also provides a roadmap for its sustainability efforts and cost savings and has already made an impact. The first solar canopy has been installed at one of four Metro stations that will clean energy for homes and businesses in the region, as well as generate clean energy for commercial and residential customers in the region. Lighting upgrades to more efficient LED lights at 48 underground stations have improved visibility while reducing energy costs. In addition, WMATA has launched new tools to actively monitor energy consumption and identify opportunities for cost savings.