The UK’s Competition and Markets Authority has announced that it will investigate the National Express and Stagecoach merger to confirm that it won’t reduce industry competition. 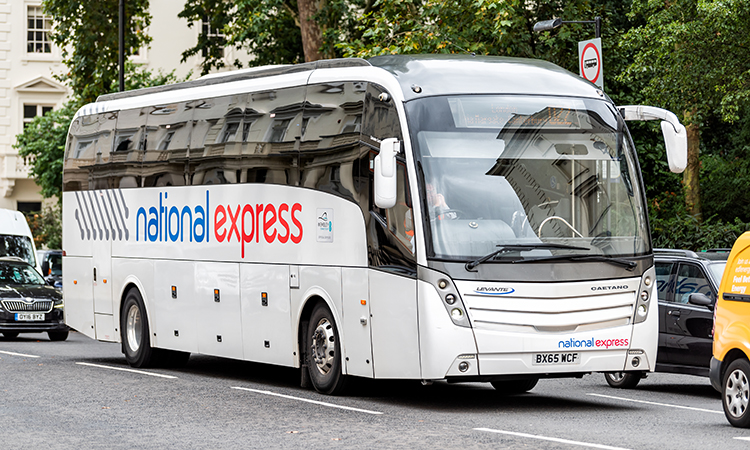 On 26 January 2022, the UK’s Competition and Markets Authority (CMA) – the non-ministerial government department in the UK, responsible for strengthening business competition and preventing and reducing anti-competitive activities, including by investigating mergers between organisations to make sure that they don’t reduce competition – served an initial enforcement order under section 72(2) of the Enterprise Act 2002 in relation to the anticipated merger between National Express Group plc and Stagecoach Group plc in order to investigate the transaction, subsequently halting any progress on the merger.

According to a tweet from the CMA, this is to ensure that, “among other things, [the merger] prevents the companies from disposing of certain UK assets or operations without [the CMA’s] prior written consent”. No dates have yet been published for the ‘Deadline for phase 1 decision’, ‘Invitation to comment’ or ‘Launch of merger inquiry’ phases.

In September 2021, it was announced that National Express was in talks to buy UK bus operator Stagecoach, in a deal that would see the merged company control a fleet of 36,000 vehicles operating in the UK and across Europe. Following the challenges and impacts of the pandemic, many theorised that the merger could be a way of cost-saving for both firms.

Then, on 14 December 2021, Stagecoach announced that it would be moving forward with a proposal to combine the two operators. In a statement, Stagecoach said: “We are proud to have served communities across the UK for over 40 years, and combining our business with National Express will provide us with new exciting opportunities. It will enable us to offer more services to more people and continue investing in improvements for customers. As two of the UK’s iconic transport groups, Stagecoach and National Express have a strong track-record of running reliable, great value, high quality and safe services for customers. That will continue to be our priority as we move forward.”

It was noted that the proposal would be subject to a number of approvals, which were expected to be completed around the end of 2022. However, whether or not the merger moves ahead will now depend on the findings of the CMA investigation.