The world-famous tube map first penned by Harry Beck back in 1933 has got its latest reiteration some 90 years later as the Northern Line Extension gears up for its opening. 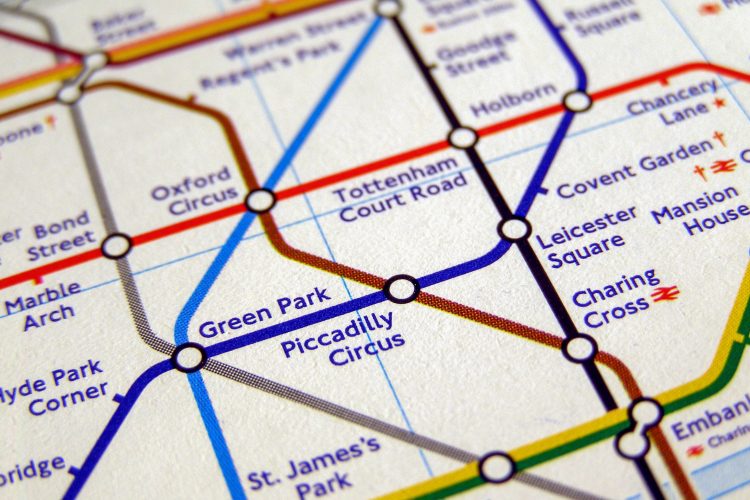 Transport for London (TfL) has unveiled a new Tube map featuring the two Tube stations making up the Northern Line Extension, which are set to open next week.

Final preparations are underway ahead of the two step-free, Zone 1 stations at Battersea Power Station and Nine Elms opening their doors on Monday 20 September, putting this area of south London on the Tube map for the very first time.

The transport operator claims it has delivered the Northern Line Extension £160m under budget, bringing its estimated final total cost to £1.1bn – though the spending authority budget was increased to £1.26bn in January 2016.

Final preparations including paving and landscaping work at the front of both stations, and commissioning of ticket machines, ticket barriers and advertising screens are also underway.

In addition, the world-famous Tube map has been updated to include the two new Northern line stations – bringing the total number of Tube stations on the London Underground network to 272.

The two new stations at Nine Elms and Battersea Power Station will both be step-free from street to train, bringing the total number of step-free stations on the Underground network to 88.

“There is a palpable air of excitement behind the doors in both of our state-of-the-art new stations as around 100 staff get ready to welcome customers from Monday,” said Carl Painter, London Underground Area Manager responsible for the two new stations.

“London Underground stations have a long history of helping to define a neighbourhood’s identity, in gluing communities together and providing a highly visible landmark that helps visitors to navigate. We look forward to welcoming customers to the newest additions to the Tube network next week.”

The Northern Line Extension is the first major Tube extension this century and is, according to TfL,  supporting around 25,000 new jobs and more than 20,000 new homes.