Paddington is the latest Crossrail station to be handed over to TfL as the landmark transport project edges towards opening in the early part of 2022. 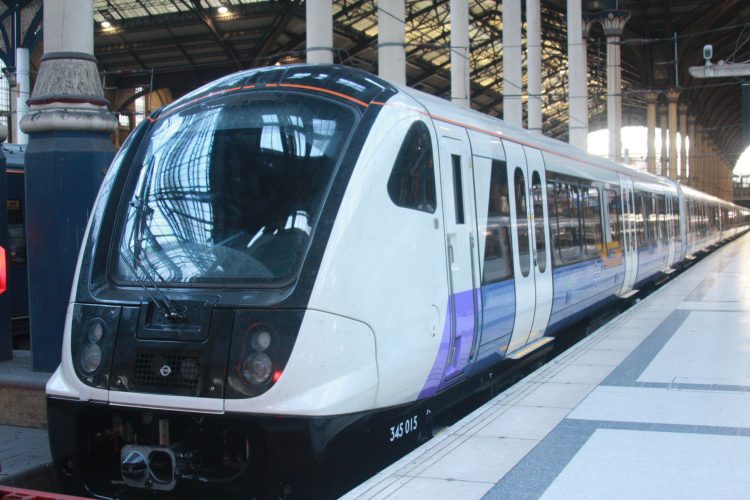 Crossrail is edging closer to completion as trial running begins

Paddington Elizabeth line station has been officially transferred to Transport for London (TfL), which will operate the new Elizabeth line, also known as Crossrail.

The London terminus is the sixth of the new Elizabeth line stations to be transferred over to TfL, following Custom House, Farringdon, Tottenham Court Road, Woolwich and Liverpool Street stations.

Crossrail says delivery of the Elizabeth line is in its complex final stages, with significant progress made across the project in the past couple of months. Trial Running of trains through the central tunnels begassrailn on 10 May as part of the major railway trials taking place throughout this year. The number of trains operating in the tunnels has increased from four trains per hour in May to eight trains per hour in June and reached 12 trains per hour on 12 July. This will be the initial level of service on the Elizabeth line when it enters passenger service in the first half of 2022.

Crossrail says it will also be trialling 24 trains per hour later this summer. These train movements are critical for increasing mileage across the network, supporting reliability growth of the railway and flushing out any issues with the systems and signalling software. Once completed, the operator says it will demonstrate that the Elizabeth line can operate at the full timetable needed for when services from Reading, Heathrow and Shenfield start operating through the central tunnels.

“Paddington station is world-renowned thanks to Isambard Kingdom Brunel and next year it will also be known as a key station on the Elizabeth line, providing a vital interchange with national rail services allowing customers to travel through central London and beyond,” said Andy Byford, London’s Transport Commissioner.

“The Elizabeth line will transform life and travel in London and the South East and play a key role in supporting London’s recovery from the pandemic when it opens in the first half of next year. There is still much to do before the Elizabeth line can open but great progress has been made with this incredible railway over the last few months with the start of Trial Running and the majority of the central stations, including Paddington, now transferred to TfL.”

“I am delighted that Paddington Elizabeth line station has been transferred to Transport for London. This beautiful new station will provide a gateway for those travelling from the Thames Valley or Heathrow into central London and beyond, providing greater transport links, better job opportunities and a significant economic boost,” added Mark Wild, Crossrail Chief Executive.

“Over the past months we have entered the Trial Running phase, starting with four trains per hour and have now reached 12 trains per hour through the central tunnels and six of our central section stations are now safely in the hands of TfL. There is still a tremendous amount of work to be done but the railway remains on track to open in the first half of next year.”