US voters pass transit ballot measures across the country

New light-rail line, bus route expansions and pothole repairs were all on the ticket as voters across the USA passed transit ballots worth millions of taxpayers’ dollars. 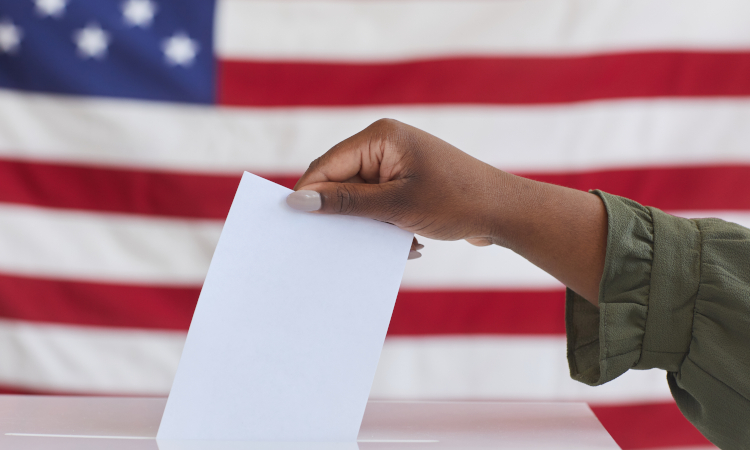 As well as choosing the next President, voters in the United States have also had the opportunity to vote on several transit ballot measures this week, including an ambitious new transit infrastructure in Austin, Texas.

On the whole though, voters across the country supported the transit ballot measures presented to them, although there were a couple of notable examples where measures could not get across the line. Much like the race for the White House, some measures are still on a knife edge as votes continue to be counted in certain states.

Texas’ capital put ambitious plans to revolutionise the city’s transport system to the people this week – and they responded in the affirmative. Nearly 60 per cent of votes favoured ”Proposition A”, which will increase property tax in the city and dedicate $8.75 of the operations and maintenance portion of the tax rate to Project Connect. The big infrastructure scheme will a new light-rail system and an expanded electric bus fleet alongside a host of other improvements. In addition to Proposition A, voters also passed “Proposition B”, which will see over $400 million of funding dedicated to improving pavements, bus shelters, and cycle routes in the city.

Voters in Fairfax County, which incorporates many of Washington D.C’s western suburbs, said yes to a referendum on whether or not the county should borrow money and issue bonds to pay for its share of the Washington Metropolitan Area Transit Authority Compact, which runs metro and bus services in the American capital. The result will see the county borrow up to $160 million.

Transport was on the ballot in California too, where aside from voting on the status of Uber drivers, residents of Sonoma County (just north of San Francisco) passed the Go Sonoma Act. This piece of legislation will maintain the current $0.25 sales tax, something the Sonoma Transportation Authority believes will allow it to repair potholes, reduce greenhouse gases, and expand local bus services among other improvements. It is thought the act will provide around $26 million of funding annually. 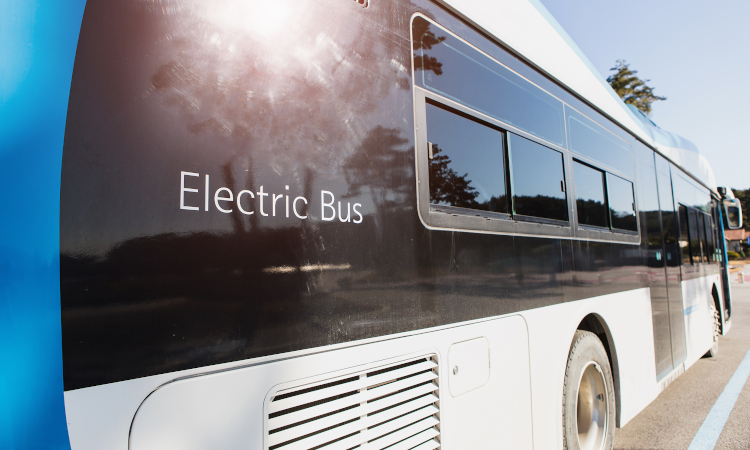 Seattle residents overwhelmingly passed a transport ballot measure which will increase sales tax to 0.15 per cent. The tax hike will last for six years and will help pay for passes for students and people on low incomes, as well as improving local bus routes – according to The Seattle Times.

Voters in the Oregon city passed a historic transportation bond. Measure 9-135 obligates $190 million to improve the city’s traffic flow, east-west connections, and neighbourhood safety, according to Oregon Public Broadcasting. The money will be raised through property tax rises, though the city authorities have moved to reassure residents that this will not come into effect until 2022.

A transport ballot measure to raise taxes in Newton County, Georgia, was rejected in this week’s election. The Transportation Special Purpose Local Option Sales Tax, to give it its full name, would have raised $56 million over five years, which would have been ringfenced for transport projects.

Similarly, voters in Portland, Oregon, failed to join their state neighbours in Bend in passing transit ballot measures – rejecting a measure which would have funded programmes in the city for the next 15-20 years. This funding, raised through a tax increase on employers’ payroll, would have paid for the Southwest Corridor Light Rail project – a new light-rail line between Portland and Tualatin.