Dr. Jang Ping Thia, Principal Economist in the Strategy, Policy and Budget Department of the Asian Infrastructure Investment Bank (AIIB), tells Intelligent Transport about the investments AIIB is making in transport infrastructure across Asia, and discusses the differences between public and private sector infrastructure projects. 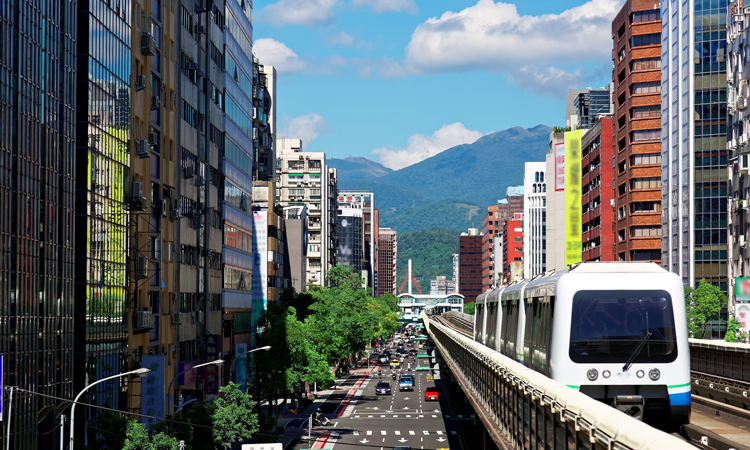 What work is being carried out across Asia to maintain connectivity throughout the continent?

A connected railway has already been built from China to Kazakhstan and Russia, entering Europe through Poland. There are reports that areas around Brest in Belarus near the Russian border, and also in Poland, are seeing increased trade and logistics due to connectivity with China. They have become important nodes to facilitate Asian trade with the rest of Europe.

AIIB’s new Asian Infrastructure Finance 2019 report shows that combining rail transport with artificial intelligence can make it a much more flexible mode of transportation. Imagine a 24-carriage train pulling in to Poland; with smart logistics and with the right programming, you could potentially distribute the 24 carriages to different cities. This would increase rail’s flexibility and make it more flexible compared to ports.

From Asia’s perspective, it’s all about upgrading rail across Central Asia and making it more compatible with the rest of the continent. Currently, there are gauge differences on these lines, but these can be gradually resolved with variable wagons and improved logistics.

When it comes to passenger rail, the challenge facing the Eurasian route is that population densities are low, unlike in Europe. Hence, opportunities for regular passenger rail would be more limited.

Where would you say more investment is needed – in physical or digital infrastructure?

Most of the money being invested doesn’t need to be devoted to new lines. The lines have been present since the time of the Soviet Union, but its dissolution resulted in a number of financial and political crises in its former states, and in the deterioration of the railways. Even though the investment sum is vast – around $38 billion from now until 2030 – the majority of it is projected for upgrading and maintaining lines rather than building new ones. However, whether upgrades or new lines, this is physical infrastructure. As the physical infrastructure is built or upgraded, it can be made more digitally connected and intelligent.

Are there aspirations to make upgrades to enable longer-distance passenger rail?

We are primarily looking at upgrading infrastructure for freight and logistics as people are more inclined to fly vast distances. However, during some recent research, we began to find niche passenger groups. Remember, people once spent 16 days on the Trans-Siberian Railway travelling from Saint Petersburg to Vladivostok or Beijing, and there is still a niche tourism market for rail. Technically, you could book a ticket from Shanghai to London – but you probably wouldn’t want to!

Are there investments in digital infrastructure?

Typically, one would categorise digital infrastructure into two layers: underground and aboveground. The underground layer consists of ducts and fibre, while the aboveground layer includes data centres, active switches and software that enable the system to run. The underground layer clearly fits with the type of public infrastructure in which AIIB will finance. We have already financed such a project and are considering other similar ones. Whether we choose to invest in software companies or platforms for aboveground layers has yet to be decided, but this is something to be considered as we work to formulate our ICT strategy this year.

While we’re talking about investment sources, what is the breakdown between public and private funding for transport across Asia in your experience?

In terms of AIIB’s broad investment portfolio, around 75 per cent would finance public projects, but AIIB can work with both the public and private sectors. Take for example a public-private-partnership (PPP) project. AIIB can finance the public sector for its share of contribution, or finance the private sector operator. Generally, most transport projects would require some public financing support to be financially viable. Even in high-income countries such as Singapore, metros or bus services would require some public funding for the projects to be viable for the private sector operator. In fact, the share of public finance is rising due to the need to keep fares affordable and also in recognition of the large public externality.

Are you seeing similar investment situations in other areas of Asia as well? Can you give further examples of transport investment?

We are discussing investments in metros within India. There are two types of funding for these: sovereign, where we’re lending money to the Indian government; and sub-sovereign, where the borrower is the city or state government.

We are also seeing some private-sector discussion around ports and airports. It’s an interesting time for cross-border connectivity, and AIIB is really looking to be part of that and invest in projects that will improve connectivity across Asia.

Dr. Jang Ping Thia is the Principal Economist in the Strategy, Policy and Budget Department of AIIB. Together with the Economics Unit, he is responsible for economic analysis, including macroeconomics monitoring, review of project economics and finance and supporting sector and investment strategies at the bank. 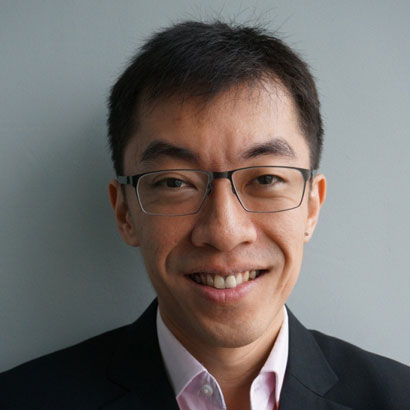