The mobile is your oyster: the global shift to mobile-based ticketing

Robert Sprogis, Director of Mobile, Cubic Transportation Systems, explores how the growth and popularity of mobile devices has driven a shift towards mobile ticketing, and why paper tickets and smartcards, currently the primary medium of transport ticketing, are reaching the end of the road… 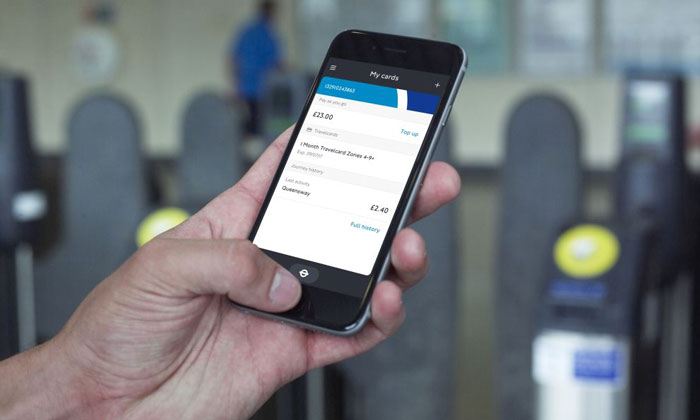 According to Juniper Research1, close to 23 billion transport and event tickets will be purchased globally using mobile handsets by 2020.

Within London’s transport network alone, there have been over 1 billion contactless journeys completed with Transport for London (TfL) since its launch in 2012 and almost one in 10 of these contactless transactions was made using a mobile device.

As smartphone penetration continues to rise on a global scale and more advanced technologies are implemented across transport networks, the natural course of progression will see m-ticketing overtake traditional tickets. While paper tickets are much easier to lose or forget, the smartphone is often joined at the hip of the traveller; resulting in a hassle-free experience, providing easy accessibility with public transport.

This new mindset towards ticketing is being adopted worldwide. In London, you can ride the train simply by tapping your phone using Apple Pay or Google Pay, while in Chicago, your phone is your ticket to ride Metra, the commuter rail system. These are just a couple of examples of the world of mobile in cities and they serve as a taste of the future.

But a mobile-ready experience will not only create a convenient method for transit travellers. Transit operators are also benefitting from the shift to a digital world because data is easily collected, accessed and analysed. If we begin to centralise data, we can further look across a city and understand movement and blockages on transport in real time to improve business efficiency. This will make a significant impact on tomorrow’s transport infrastructure.

A change in tide

Much of the scepticism surrounding m-ticketing has centred on the fact that it’s still in its infancy. Early mobile ticketing attempts relied on visual tickets and barcodes, but these failed to result in the kind of adoption we’ve often come to expect with new technologies. The growing popularity and proven success of NFC payments in the retail industry has transformed discussions of how mobile devices can be used in transportation, shifting the paradigm from physical to mobile.

Transport innovation has always been a few steps behind the retail industry due to the costs involved in developing the infrastructure required for mobile. You are also building around, and on top of, legacy systems that were designed decades ago, that didn’t envision a mobile-first world.

Over the past few years, transportation agencies have begun investing in mobile by ensuring the correct systems are in a place to handle demand and future technologies, including back-office IT and gates. With transit operators now possessing the necessary infrastructure, m-ticketing is being rolled out successfully, learning from some of the failings that held back earlier iterations of mobile solutions. 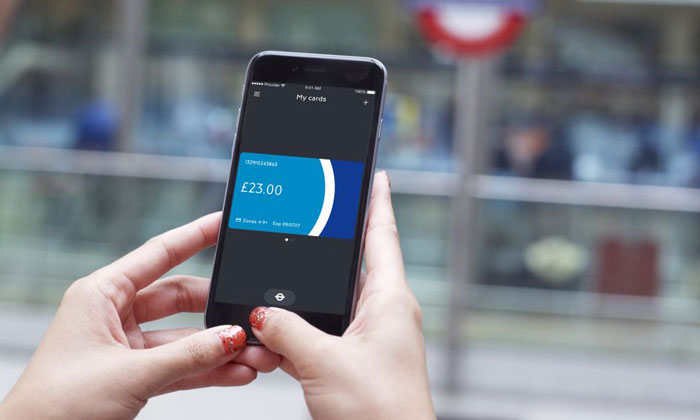 Transforming the experience of the traveller

In today’s world, travellers demand convenience and instant gratification at their fingertips. Taxi-hailing app Uber, for example, easily enables commuters to access and pay for taxis through their mobile device. In the same way, mobile can also address two of the largest pain points commuters experience with public transport: congestion and queuing. Gone will be the days of waiting at a ticket vending machine or having your journey halted due to defect paper tickets; Google ‘Hillary Clinton New York Subway’ and you’ll instantly sympathise with her situation.

As m-ticketing becomes more integrated throughout the transport network, transit operators will develop innovative and integrated technologies to improve traveller experiences. Train delays and congestion will be overcome with the suggestion of alternative routes. It’s all part of the mobile experience, evolving past a ticketing service to developing a real-time relationship between commuters and public transport networks.

One of the largest benefits of m-ticketing for transit operators is accurately assessing traveller data in real time and allowing for informed management of our cities’ transport network; boosting efficiency in planning. Transit operators now have full visibility of where commuters are and at which points they enter and exit the system. If gates or other accesses supporting the touch points are not working, this can be easily identified through mobile data – paper tickets are just not capable of offering such insights. If we can centralise the data across modes, linking to a single personal travel account, we can look across the city to show exactly where the bottlenecks are.

In the future, mobile Bluetooth technology will also play a part in ticketing. Travellers will no longer need to tap in or out, but will seamlessly be able to travel through gates, hands-free. This will not only reduce congestion at train stations but provide easy accessibility to these data points. For people with reduced mobility, a true hands-free ticketing solution will make all the difference between struggling to use public transit, to sailing through a gate effortlessly – a scenario that may have once proved an obstacle to just moving about their city.

For transport operators adopting this technology, they’ll be able to accurately detect where a traveller is in the system and open the gates to let them through, while charging them the correct fare. This will prove particularly useful for navigating around stations during peak periods of commute.

Mobile will also eliminate much of the expense associated with station management, such as maintaining ticketing machines, frequent engineer call-outs and the cost of paper needed for machines. With m-ticketing, the money saved from eliminating these problems could be reinvested into other critical parts of the transport network.

With mobile growing in its influence, it will revolutionise commuters’ experiences with public transport. M-ticketing will soon eclipse paper and touch tickets. For transit operators, m-ticketing offers a new portal to engage with transit travellers but also improve business efficiency in the process. Tapping into the data offered by analysing mobile usage across the transport network will allow transit agencies to understand consumer data and continue to better experiences with public transport.

Robert Sprogis is Global Director of Product, Mobile at Cubic Transportation Systems, having joined the company in May 2016. Sprogis is responsible for leading mobile product and strategy for Cubic, including defining and ultimately building the mobile experiences in apps and mobile leadership for all Cubic Transportation Systems’ customers globally. Prior to this role, Robert was a board member at Merchant Customer Exchange and Mobile Product Manager at CVS Health. 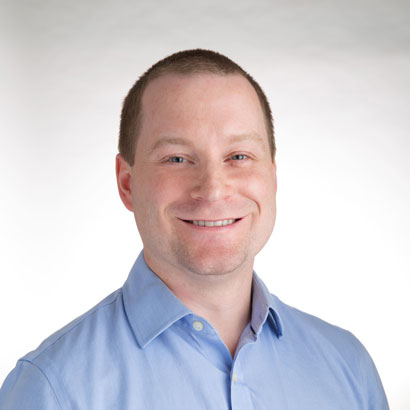